Stephen is a gentleman who suffered severe erectile dysfunction after surgical treatment of his prostate for urinary obstruction. When he sought treatment at thriveMD, the treatment protocol to address his severe ED utilized a combination of stem cell therapy, GAINSWave treatments, and hormonal optimization.

Profile of the Patient with ED

Stephen is a 55-year-old gentleman who had no prior history of erectile dysfunction until approximately one year ago. At that time, he underwent a partial laser prostate ablation for prostatic hypertrophy. The procedure that was performed is the same protocol that is now used as the state-of-the-art treatment for prostate cancer. Following the procedure, Stephen experienced a nearly complete inability to achieve or maintain an erection. This complication is not uncommon with many of the surgical treatments used for the treatment of prostate cancer.

I saw Stephen in consultation two months after his surgical procedure. At that time he was still incapable of achieving or maintaining an erection. Stephen felt that this complication was devastating to his sexual relationship with his wife. I put together a plan to treat his ED aggressively with a combination approach utilizing all of the latest innovations in male sexual health. This approach consisted of a combination of hormonal optimization, shock wave therapy utilizing GAINSWave protocols and cellular biologic injection therapy for ED.

His hormonal profile was evaluated and a hormone program was put in place to optimize his testosterone and human growth hormone levels. This allowed for maximal soft tissue healing and stimulation of the penile erectile tissues. Concurrently, a treatment protocol of 12 GAINSWave treatments was started with the application of two treatments per week. 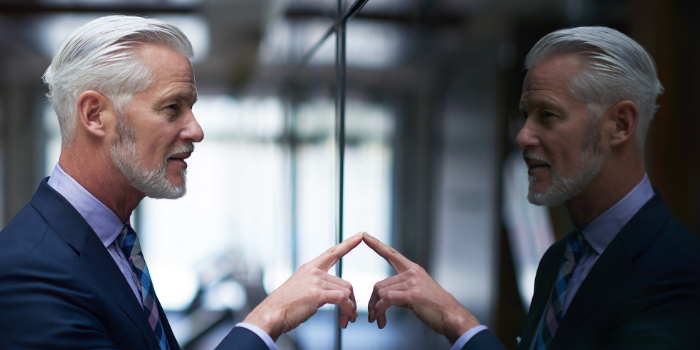 On the third week of Stephen’s treatment, he underwent a stem cell procedure utilizing a combination of fat-derived stem cells and bone marrow concentrate. The cellular material was harvested during a one-hour minimally invasive procedure. After careful preparation, the cells and growth factors were injected into his corpus cavernosum with distribution throughout the penile erectile tissue.

In the first several weeks following the stem cell procedure, the use of oral ED drugs and small doses of injectable Trimix were completely ineffective in helping Stephen to achieve an erection. However, larger doses of injectable Trimix were effective in achieving adequate erections capable of intercourse. On week five, an additional dose of bone marrow concentrate was harvested. The bone marrow concentrate, in addition to a dose of placental derived exosomal growth factors, was once again injected throughout the corpus cavernosum.

Results – Improvement in the First Two to Four Months

The series of 12 GAINSWave treatments was completed around the 10th week of treatment. By this point, Stephen’s hormone levels had been re-tested and optimized. Over the next three months, his dose of Trimix was able to be slowly decreased without any loss of sexual performance.

By the end of the fourth month of treatment, oral ED medications combining Vardenafil and Apomorphine completely replaced the injectable medications, while still maintaining erections that lasted up to an hour in duration. Stephen reported several occasions during the following months where he was able to have spontaneous intercourse without the use of any ED medication assistance whatsoever.

Stephen reports occasions where he is able to have spontaneous intercourse without the use of any ED medication assistance whatsoever.

Stephen is now one year out from the beginning of his treatment protocol. He will typically utilize small doses of oral ED medications to assist with sexual encounters but no longer requires the use of injectable medications. His hormone regimen continues to be monitored and adjusted as necessary. He periodically receives a GAINSWave treatment every couple of months for maintenance therapy because he finds this greatly reduces his need for oral ED medication.

If you believe you or someone you care about could be a candidate for erectile dysfunction treatment, please contact us today.